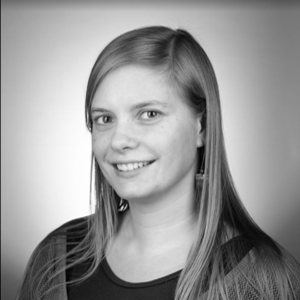 The community-context of ecological specialization

Environmental change forces organisms to adapt to novel conditions. This evolutionary adaptation is typically affected by ecological factors such as population density, spatial structure and species interactions and, in turn, the ecological dynamics are influenced by the evolutionary process. Evolutionary experiments in mesocosms can provide insight in the relative contribution of ecology and evolution to population dynamics. During my PhD, I tested how spatial heterogeneity, combined with the presence of a competing species affects the rate of ecological specialization in the spider mite Tetranychus urticae, adapting to novel host plants.

Further, new synthesis moves away from viewing only genes as the keystones for adaptation to novel environments. Microbiomes – the community of microorganisms inhabiting multicellular organisms – are increasingly recognised as an important force impacting life history, behaviour and thus fitness. Species communities are structured by drift, selection, gene-flow and migration, and microbiomes are hypothesised to follow these rules as well. They eventually maximise performance of their host. Therefore, I performed a mesocosm experiment to study the influence of the origin and the host plant on the microbiome of T. urticae during adaptation towards a novel host. At the same time, fitness tests were performed to investigate changes in the performance in time. 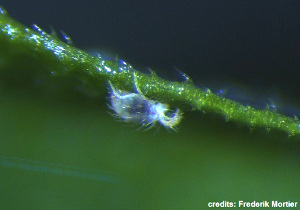