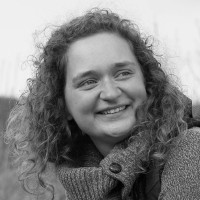 The spatial ecology of a highly endangered host-parasite interaction

Bembix rostrata (Harkwesp in Dutch) is a specialised, highly philopatric, gregariously nesting digger wasp (Hymenoptera: Crabronidae) found in sandy regions in Europe. The females of this species show a high level of brood care: they bring flies to provision their larvae in their burrows in the sand. A broodparasitic fly species deposit its maggots on the provisioned prey of the females. My main study area is located at the Belgian West-coast, covering dune areas from De Panne to Nieuwpoort.

My research has 3 major subdivisions by scale:

An extra focus of my research are the conservation implications for this highly endangered digger wasp. 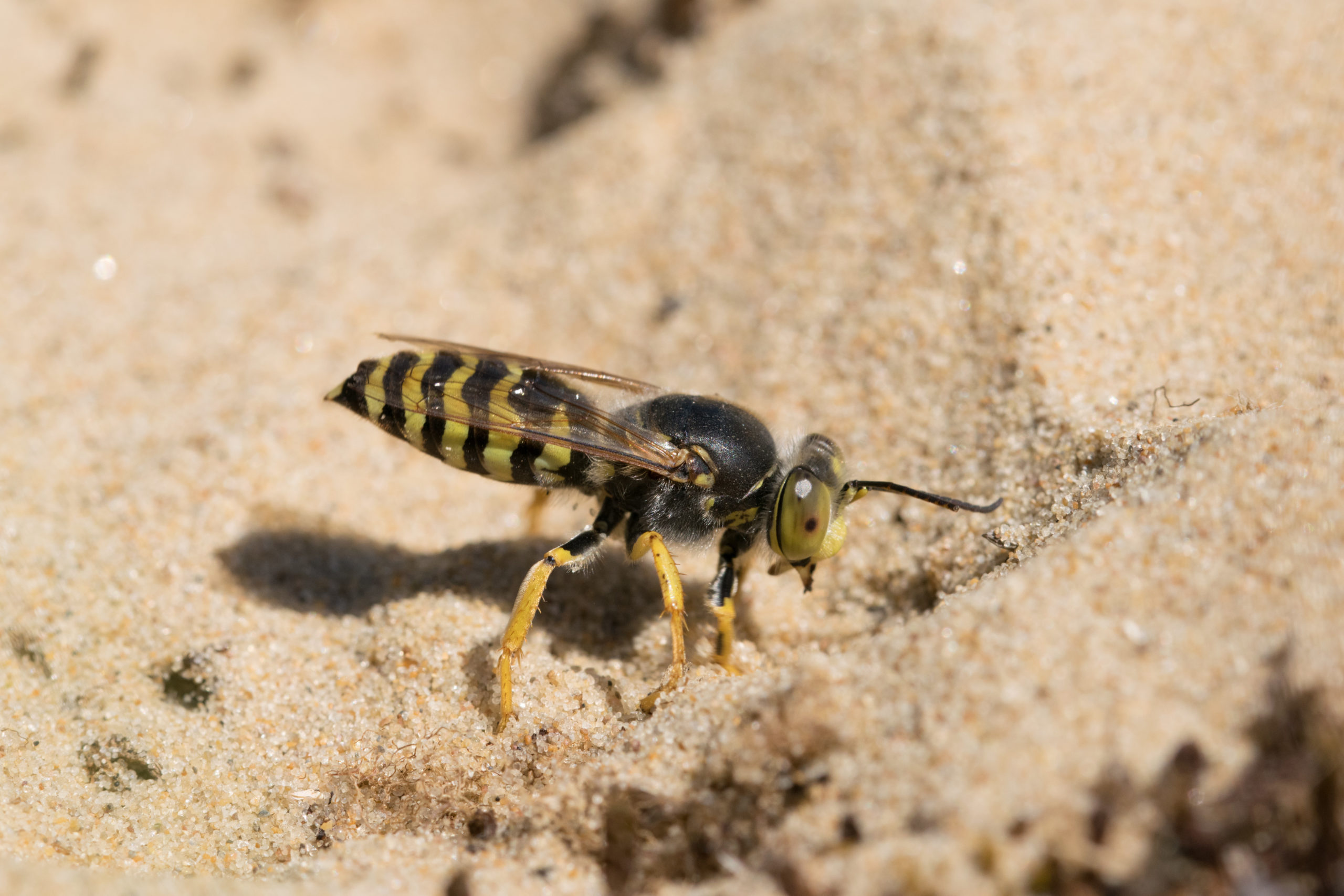 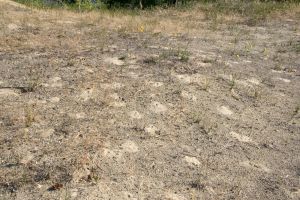 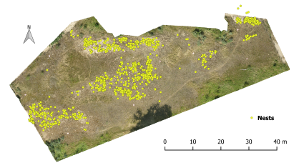